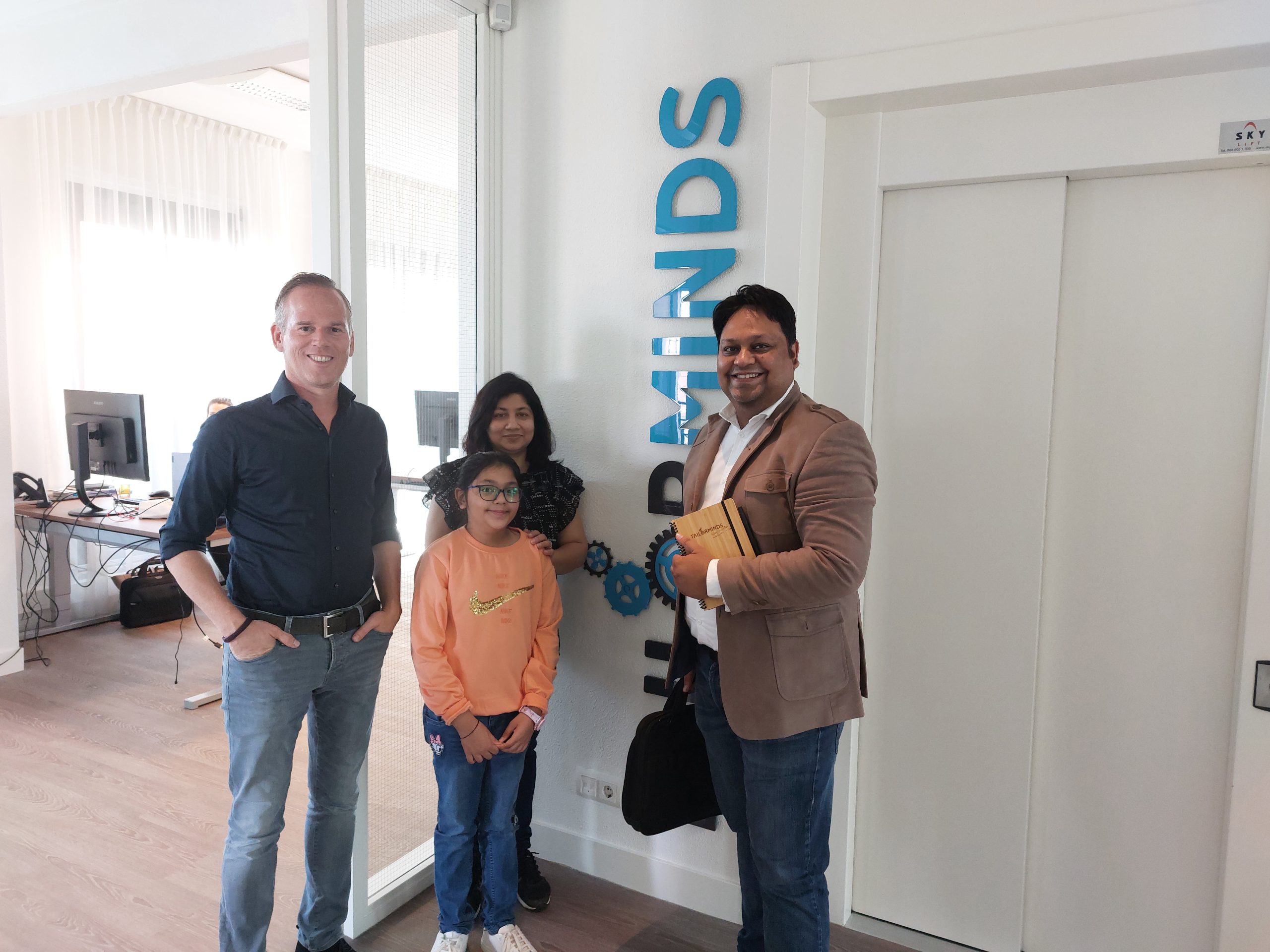 Welcome to the Netherlands Arunava!

Last Sunday, we picked up Arunava and his family at Schiphol Airport. Arunava will start in his new position of Validation Consultant at one of our relations this week.

We first met Arunava a few months ago after he responded to one of our vacancies. Arunava comes from India where he gained experience and knowledge in the field of CSV, IT and Quality Assurance. He has also worked abroad twice as a knowledge migrant. During the first interview, it turned out that Arunava was keen to take up a new international challenge and that his knowledge and experience fitted well with the requested profile of our relation.

After Arunava was connected with our client, a first meeting was organised. Both parties made a positive impression during this meeting, after which a follow-up meeting soon followed. This was also positive and resulted in a good basis to start working together. The contracts could be signed and preparations started for his arrival in the Netherlands together with his family.

Meanwhile, the follow-up steps have been taken to start the formalities that need to be arranged. The appointment to collect the residence documents has been made. Once the residency is confirmed, the registration with the municipality can be planned, a bank account can be opened and the 30% rule applied for. Starting this week, Arunava can get ready for his first work experience in the Netherlands. We wish him best of luck with this!

Interested in the possibilities at TailorMinds? Check our vacancies page and there might be an interesting vacancy for you online. Any questions? Feel free to contact us.