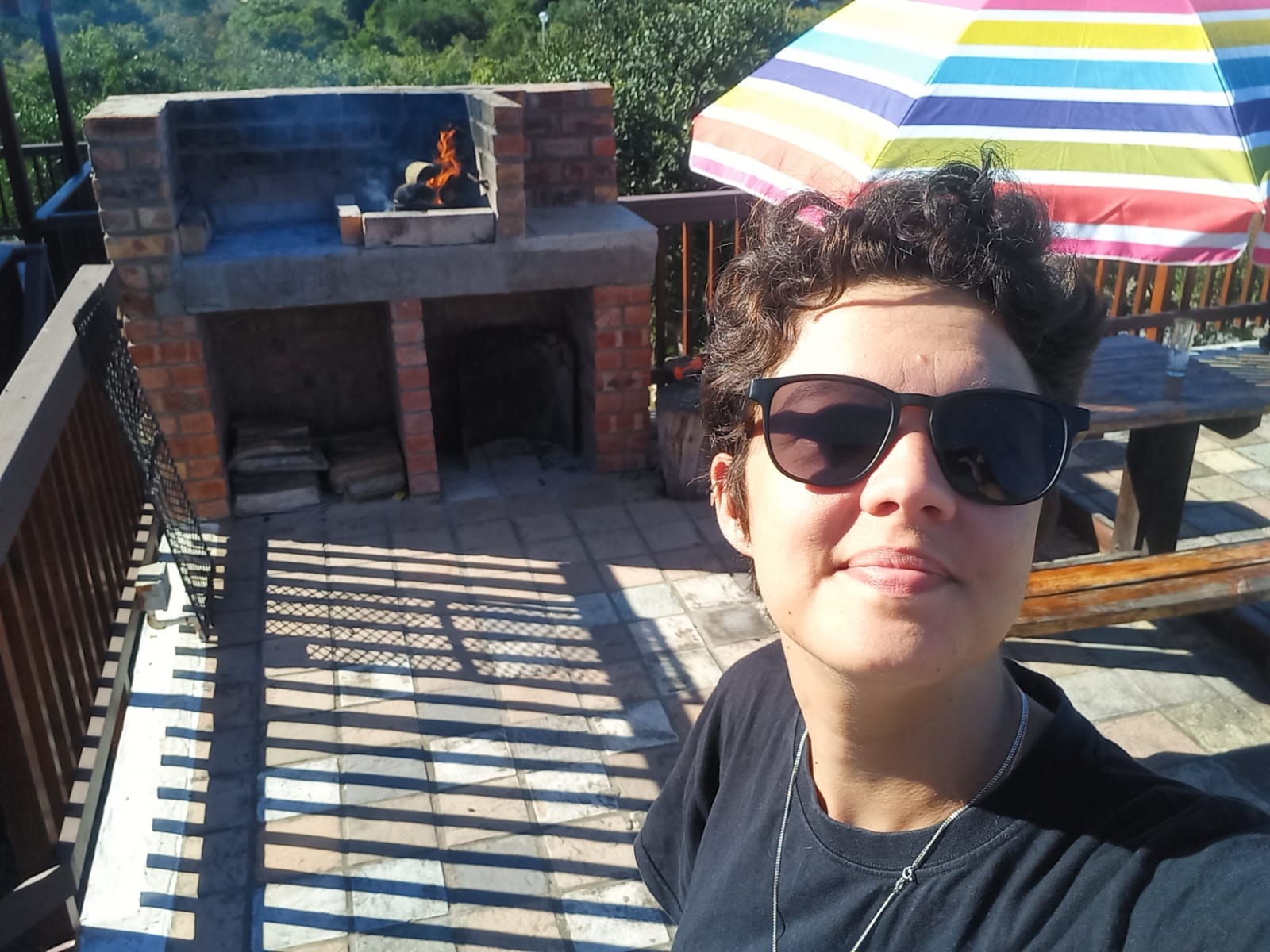 A short while ago, we reported a family matter at TailorMinds 1. “In the past period, we have contracted two new South African colleagues to work in the Netherlands within the pharmaceutical industry: William and Odette. The special thing about this story: they are the first married couple to sign with TailorMinds. ”

A second family affair soon follows: Teneal will start in November as Validation Consultant at one of our relations. She follows the same path as her father Michael, who started with us in the beginning of July.

After Michael started working in the Netherlands, his daughter, Teneal, soon came up for discussion. In South Africa, they ran a service company focused on validation work within the pharmaceutical industry. Since Teneal had learned virtually all the ins and outs from her father, the link was made to contact her. It soon became clear that Teneal is Michael’s daughter: with the same enthusiasm and specialism, she was able to convince us to put her forward as a candidate.

Since Michael does a great job for his client and this client of ours was looking for long-term reinforcement, Teneal was introduced there as well. She was immediately invited for a first interview, which went well. This was followed by a second interview after which it was soon clear that she can start as a Validation Consultant.

The contracts have been signed and the formalities for a knowledge migrant visa are in progress. At the end of October, we expect Teneal in the Netherlands where she will start working in November. Teneal has already warned her father with a wink: obviously her goal in the Netherlands is to surpass her father as Validation Consultant. Time will tell.

Are you also an engineer in the pharmaceutical industry and interested in the opportunities in the Netherlands? Please take a look at our vacancy page and/or contact us.