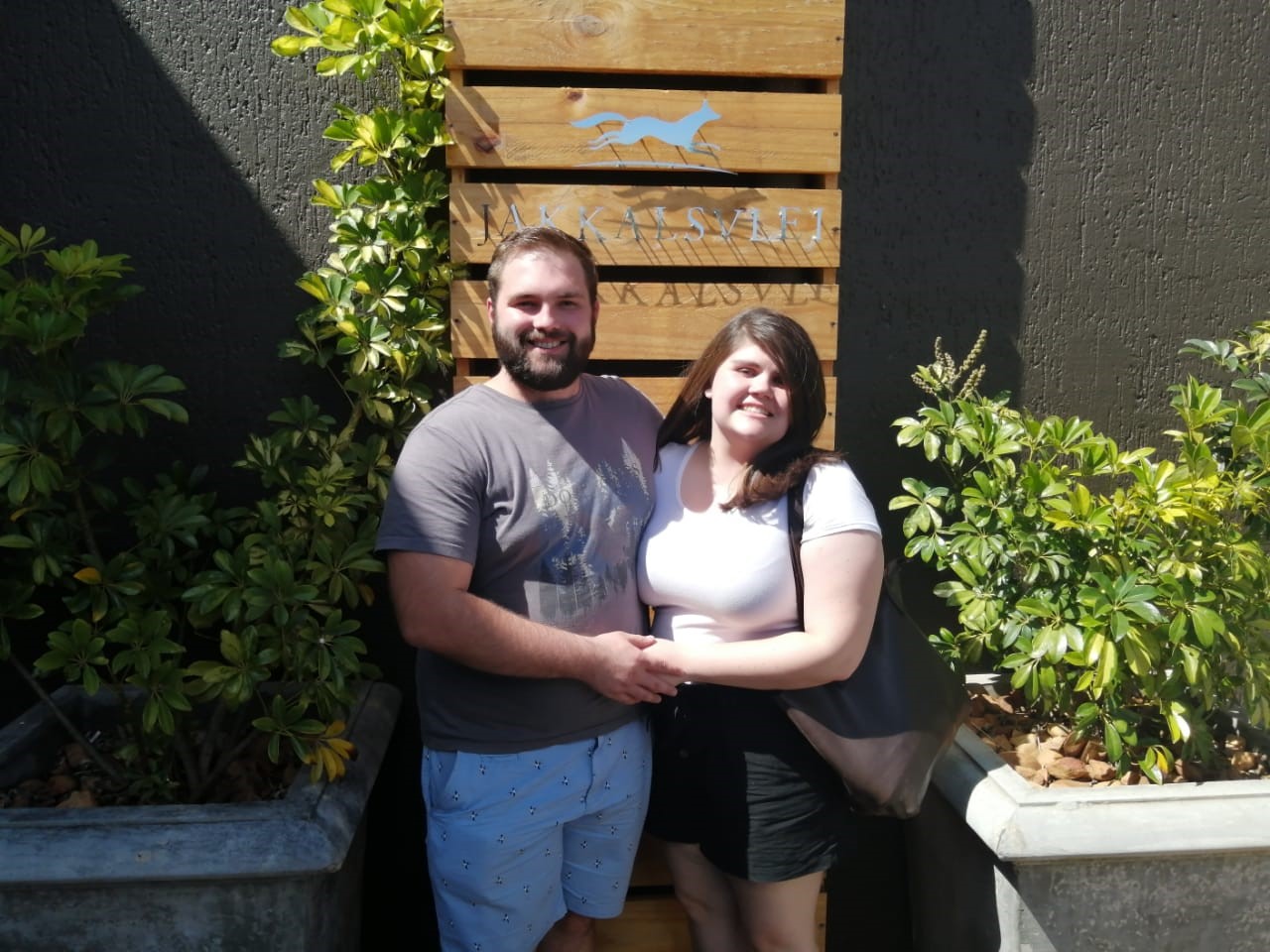 Where normally projects for expats can take months, Carl’s project proved the opposite. In October, he applied at TailorMinds and last week we got the green light to start a project in January at one of our relations. In the end, a quick process for Carl.

In October, we received an application from Carl for a number of positions within validation in the Dutch pharmaceutical industry. Based on his experience and motivation, Carl was invited for an introductory interview. In the interview it became clear that Carl was looking for work in the Netherlands for both his career and quality of life.

During the interview, it became clear what his qualities were. Opportunities were sought that suited both his qualities and his personality. It was ultimately a matter of waiting for the right application at the right time.

This application came not too long after that. A specific vacancy for validating laboratory equipment within the pharmaceutical industry. Also Carl’s speciality. After introducing himself, an invitation for an interview through Teams followed. He went into the interview well-prepared, and afterwards he said he was positive about the interview.

A few days later, we also received positive feedback from the client, which made it possible to start a project in January. The first interview was a direct hit. A 100 percent score!

Meanwhile, the preparations have started. TailorMinds is supporting Carl and his partner throughout the process of coming to the Netherlands. Of course, upon arrival and the start of his work, we are available to assist him where necessary. For now, the first steps are to apply for a visa, an employment contract and look for a house.

Does Carl’s story appeal to you and might you be interested in the possibilities at TailorMinds? Feel free to contact us and maybe we will meet soon.